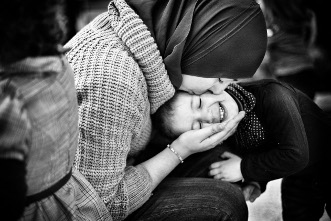 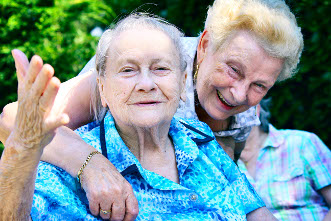 Based in Brussels, Belgium, the King Baudouin Foundation (KBF) is one of Europe’s leading foundations. Named for Belgium’s late head of state, it was established in 1976 with a mission to make a lasting contribution to greater justice, democracy and respect for diversity.

KBF supports projects and individuals who are committed to creating a better society. KBF is also dedicated to strengthening the field of philanthropy, advising individuals and corporations who wish to become actively involved in the communities in which they live or operate.

KBF is active in Belgium, across Europe and internationally. In Africa, its initiatives include the King Baudouin African Development Prize and various programs in the fields of education, public health and governance in Central Africa.