Paul & Anna-Belinda Firos: From Greece to America and back again 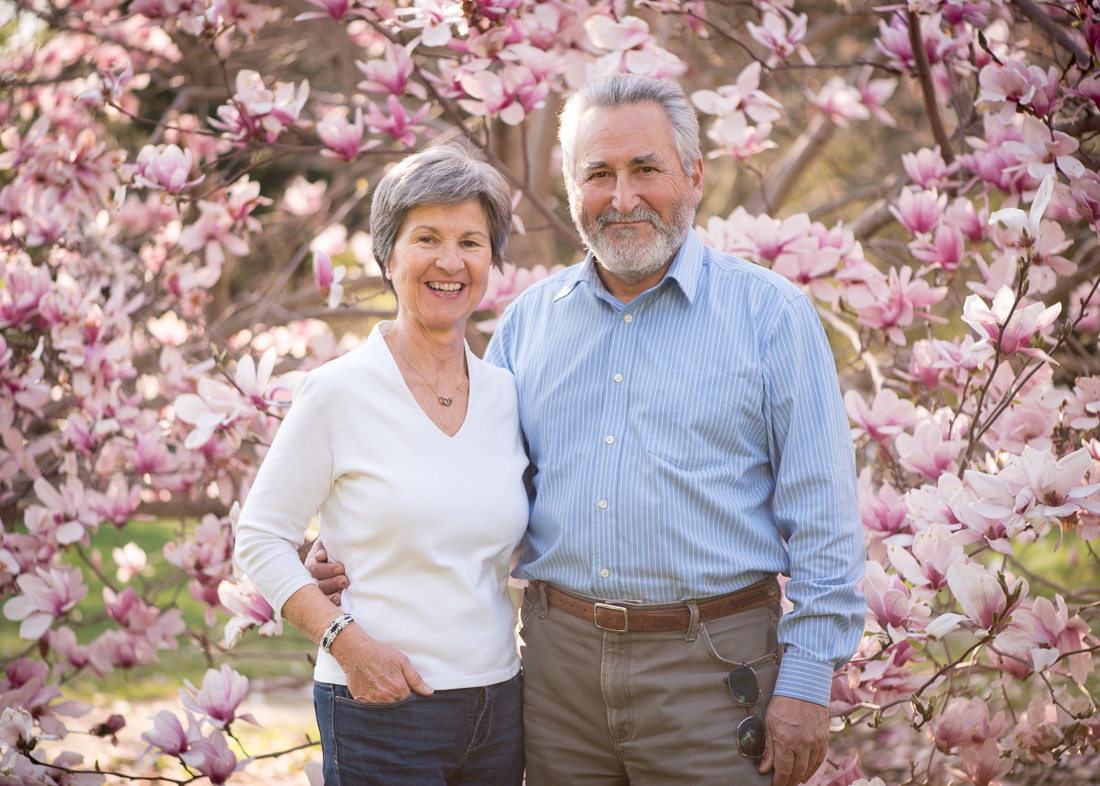 Art collector and philanthropist Paul Firos and his wife Anna-Belinda founded the Herakleidon Museum in Athens, Greece in 2004. They established the American Friends of the Herakleidon Museum at KBFUS in 2016 to gather support for the museum’s budding education programs, which introduce young people to science, art and mathematics.

Paul and Anna-Belinda Firos, both of Greek descent, divide their time between Weston, Connecticut and their home in Athens. Paul chuckles when asked to talk about his background. “It’s very complicated,” he says. “I am of Greek descent. My parents were Greek. But we were all born in Egypt. My father ran a successful business there. I really thought Egypt was the country in which I would always live.”

Then came the 1952 revolution, when the government was overthrown and people of foreign heritage no longer felt welcome.

“For many years after that, my father struggled to keep his business afloat. It was constantly being restricted and my parents struggled to find ways to survive in that nationalistic environment.” Eventually all foreigners in the country were asked to leave and Paul’s parents made the difficult decision to uproot their whole family.

“That’s how I ended up in Greece for the first time in 1963 at age 15, speaking no Greek. I had to learn the language to finish my studies. At the time I thought it was all normal, but I look back and think, my goodness, my upbringing was a bit tumultuous. But maybe it taught me a few things about the struggles families can face.”

After completing secondary school, Firos went to university in France to study computer analysis. He and his wife Anna-Belinda moved to Connecticut in 1975, where he formed his own company that designed and developed software for the hospitality and car rental industries, and later, online-booking software for large hotel chains.

A museum named after the street it’s on

Both Paul and Anna-Belinda have long been avid art collectors of works on paper. “We don’t collect paintings. What we like is paper. Paper sketches, where the artist actually uses a pen or pencil to do preliminary sketches, have this ability to make you feel very close to the artist. With a drawing you can feel the immediacy of the artist’s hand.”

He always liked M.C. Escher. Her passion was Henri de Toulouse-Lautrec. “We began to appreciate their works as students, when all we could afford were posters,” he says. “But as we advanced in life, when we had a little bit of spare money, we preferred to buy art instead of new cars.”

Today, the couple owns about 1600 pieces by various artists, including one of the world’s largest M.C. Escher collections and the largest collection of Toulouse-Lautrec. Many of their pieces have been featured in travelling exhibitions in galleries around the world.

In 2001, the couple began talking about opening a museum. After selling their company to a French conglomerate in 2003, they bought a building in Athens and forged ahead with their plan.

“Rather than putting our own name on it, we called it Herakleidon after the street it’s on,” Firos says.

“People who contribute are helping provide youngsters from poor areas with the same opportunities that those with more financial means have.”

A dramatic shift in focus

In 2001, Greece adopted the Euro as its currency, and the future looked bright. “Everything seemed to be going well for the country, so we decided to start the museum and move all our collections there,” Firos says. “Little did we know what was around the corner.”

When the global financial crisis struck in 2008, Greece was badly hit and the country has been struggling with a severe economic downturn since. That required the Herakleidon Museum to go through a dramatic shift of focus.

“In the beginning we were fully dedicated to fine arts, exhibiting works by M.C. Escher, Toulouse-Lautrec, Edgar Degas, Edvard Munch and many more,” says Firos. “Today, people are not going to museums as often as they used to. But they are still interested in educating their children. So we decided to broaden our education programs and converted three halls into education rooms. The museum is now focused on science and math.”

Giving a gift of knowledge

Like many museums around the world, the Herakleidon provides opportunities for organized school trips for children so they can visit and learn.

“We have a two-hour program for youngsters when they arrive for their field trips,” says Firos. “This is a very important part of what we offer, but there is a cost associated with that. And with the country’s ongoing economic problems, a lot of schools in impoverished regions cannot afford the minimal fee that the museum charges for such programs.”

To help ensure that all children have equal access to the museum’s education programs, the couple decided in 2016 to set up the American Friends of the Herakleidon Museum. Hosted at KBFUS, the fund provides the museum with a cost-effective solution to receive tax-deductible gifts from U.S. donors.

In a country in the throes of a long financial crisis, donations have a positive impact on the intellectual and emotional well-being of children from impoverished families. “A good part of the donations are used for the education programs, to allow the children to participate at no charge. So people who contribute are helping provide youngsters from poor areas with the same opportunities that those with more financial means have.”

Pooling contributions from Greeks in the U.S.

Firos says that donations made through the American Friends of the Herakleidon Museum over the past 12 months are helping offset about a third of the museum’s operating expenses.

“It’s substantial. For us it’s like manna from heaven,” he says. “The same friends who give to us today were giving to us before, but there was no benefit for them. Now that they know their donations are tax deductible, they give more. It is tremendous for us. All of the moneys raised through our American friends fund go directly to the museum.”

Working with KBFUS has been a great experience, Firos says. “The staff are very supportive and helpful and prompt. They understand the struggle that museums in Europe are facing. It’s not just us. All non-profits are having financial challenges. We put KBFUS in touch with our donors and the foundation immediately sends the documentation they need to make a gift. It’s a perfect arrangement.”

“The Greek diaspora is often more economically stable. And we don’t feel the same pinch from taxation and regulation as the locals do. So we are kind of better placed to help.”

As part of the diaspora, Firos believes that Greeks who leave Greece to establish themselves elsewhere are in a unique position to continue to care for their home country.

“The Greek diaspora is often more economically stable. And we don’t feel the same pinch from taxation and regulation as the locals do. So we are kind of better placed to help.”

“But my experience is that you have to be involved personally. You can’t just send money overseas without going through an entity like KBFUS that will ensure that the moneys will be put to a good use.”

If you remove the layers of bureaucracy, Firos says, Greece is paradise on Earth. “We have the beaches, we have the sun, we have the history, we have the antiquities, and we have the people. That’s why we keep going back. We want to continue helping.”