Belgian native Guillaume Bastiaens has had philanthropy in his blood since he started working with Cargill, the global agricultural commodities company based in Minneapolis, Minnesota. Fresh out of university in 1967, and armed with a degree in chemical engineering, Bastiaens took a position as a refinery supervisor in Amsterdam.

“That was a big year for me,” he says. “I got married, left Belgium and started work with Cargill.  I was looking to work in a company where I would have an opportunity to try new things, rather than be stuck in a job with no room for advancement.” Cargill was obviously a perfect fit. Bastiaens stayed with the company for 41 years. He held several positions in Europe before moving to the corporate headquarters in Minnesota, where he retired as vice chairman in 2008.

Sustainability is the goal

“Since the time I started working with Cargill, the company’s vision had always been to improve the standard of living for people, wherever we operated,” Bastiaens says. “We always tried to source labor and materials locally. We strived to add value and to leave behind a legacy for the people in the countries where we worked. We offered people sustainable work, which gave them the means to be self-sufficient.”

“That’s what you try to do in philanthropy as well – working on things that are sustainable.”

“That’s what you try to do in philanthropy as well – working on things that are sustainable.”

Bastiaens was born in 1943 during World War II in the small town of Westerlo, just 100 miles from the German border. Despite the war, he has lovely memories of his childhood. “We had a very good, strong family,” he says. “When you are just a few years old, you don’t know how bad things are around you. We didn’t have much but we had everything we needed.”

During a visit to Westerlo in 2011, Bastiaens was invited to visit the castle of the Princes de Merode, located just one kilometer from where he was born. Known locally as ‘t Oud Kasteel (the Old Castle), it has been the home of the Merode family for more than five centuries. The central keep was built in the 14th century and other parts of the building date from the 16th century. The castle was adapted, extended and renovated several times. The beautiful interiors contain fine furniture, paintings and tapestries collected by the family throughout the centuries.

“When I was young, although I never visited it back then, it was held in awe by the locals as a structure to respect and appreciate,” he says. “So I was stunned to see that this 500-year-old castle, with all the history within its walls, was not in a good condition. There were leaking roofs that needed repair, broken windows that had to be replaced, ripped and worn original leather wallpaper. The family was trying to do renovations as well as they could, but in a building of that size and of that age, renovations are very complex and expensive.”

“Start small. Choose a cause that’s on your radar screen, something that you already know a little about. And work with a first-class philanthropic organization.”

“I knew that I could help put a clear strategy in place with a realistic budget. It was a complex but doable project. It needed a long-term plan. And, most importantly, it needed an engaged leader, and we had such a person with Simon de Merode.”

Back in the U.S., Bastiaens began looking for ways to support the restoration of this significant piece of Belgium’s history, a listed landmark regularly open to the public. That is when he decided to start the Guillaume Bastiaens Family Fund, an endowment fund managed by KBFUS.

Working with the right team is vital

“After meeting with KBFUS, it became clear to me that if you are going to set up a foundation, you better do it right, or you don’t touch it,” he says. “I wanted a structure that would ensure that my contributions would qualify as ‘charitable contributions’ under U.S. tax law. And I wanted to be able to roll it over to my children in the future. Too often in philanthropy the pitch is this ‘blah, blah, blah’ speech, with fancy brochures and other gimmicks. KBFUS, with its expertise and networks in Europe and Africa, clicked with me. They came out very strong.”

An ancient abbey welcomes a friend

At 10 or 11 years old, Bastiaens enjoyed painting and drawing in school. A teacher suggested he take lessons at the nearby Abbey of Tongerlo, where Father Kallist Fimmers shared the young boy’s love for the arts. “So I did,” he says. “And I loved it. I went to painting classes there for three or four years on Wednesday afternoons when there was no school.”

The Abbey of Tongerlo was established in 1128 and belongs to the Order of Prémontré, founded by Saint Norbert. During one of his trips back home, Bastiaens talked with the abbot about their plans to display all of their artifacts of historical value, from archives to paintings. Since then, the Guillaume Bastiaens Family Fund has provided support for the renovation of the abbey’s Heritage House, where an exhibition of Kallist Fimmers’ works is planned for 2018-2019. 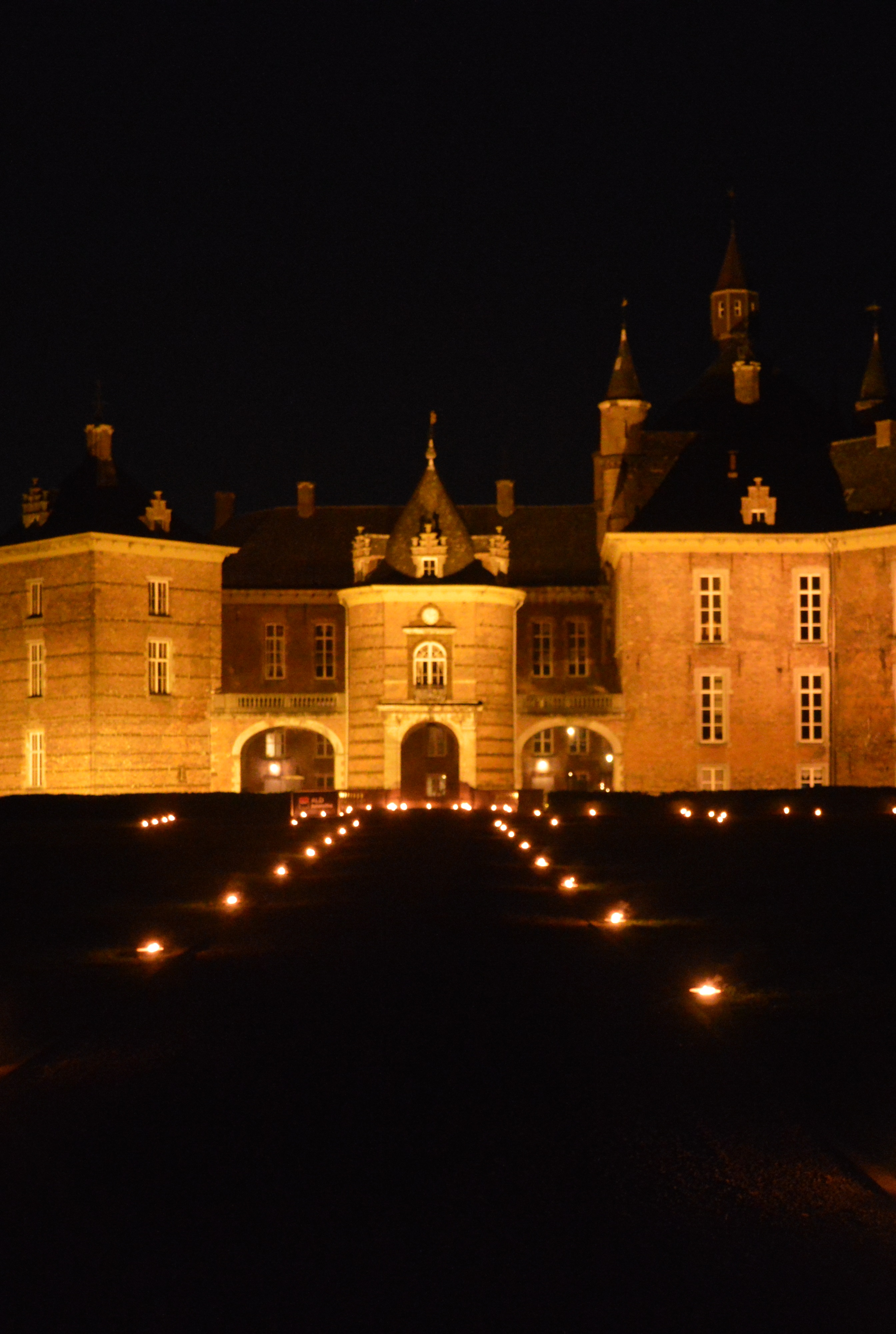 Bastiaens has some sage advice for people who want to support a cause that is dear to them but don’t know where to begin. “Start small,” he says. “Choose a cause that’s on your radar screen, something that you already know a little about. And work with a first-class philanthropic organization like KBFUS.”

After setting up his fund with KBFUS, Bastiaens was invited to become a board member. “I was already on other boards and had not planned to join a new one. But KBFUS had a stellar reputation, which is something they had earned over time. Trust is very important, especially when you’re working in foreign countries. I accepted their invitation because I knew how effective they were, with outstanding due diligence and follow up.”

The King Baudouin Foundation United States (KBFUS) is the leading resource for philanthropic giving to Europe and Africa – a trusted advisor for U.S. donors seeking to support their favorite causes and non-profits overseas. To learn more about our donor-advised funds, legacy funds and KBFUS ART, please visit kbfus.org.
Or contact us at (212) 713-7660 or [email protected]